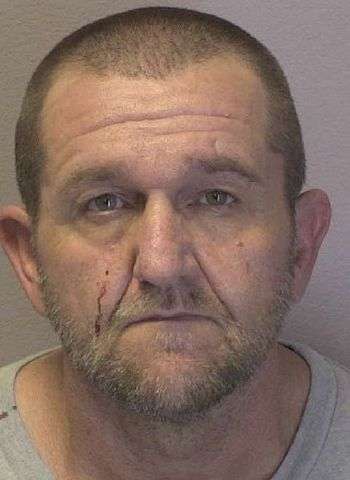 51-year-old Charles William Coker of 18th Avenue N.E. in Hickory was arrested by Hickory Police at 5:25 p.m. yesterday (October 29) on one felony count of assault inflicting serious injury and one misdemeanor count of assault with a deadly weapon.

The suspect was arrested when Hickory Police responded to Coker’s residence in reference to a domestic assault involving a father and son. The father, Charles William Coker, was taken into custody without incident at the scene. He was in possession of a lethal cutting instrument at the time of his arrest.

Coker was processed at the Hickory Police Department and then released under a $2,000 unsecured bond. A first appearance in District Court was set for November 9 in Newton.

Hickory Man Arrested on B&E and Larceny Charges from Iredell

45-year-old Jeremy Jason Herron of Mauldin, S.C. has been served a felony warrant as fugitive…