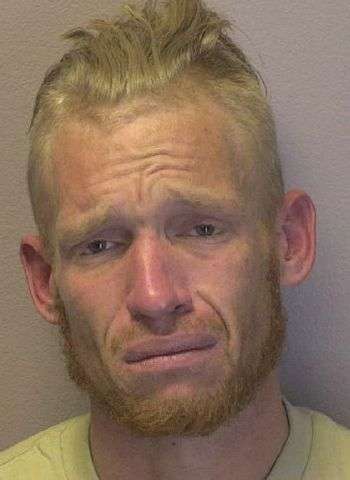 34-year-old Joseph Fuller Anderson of Lenoir-Rhyne Boulevard S.E. in Hickory was served a true bill of indictment by Hickory Police at about 11:15 Sunday morning (April 25) on two felony counts of burning personal property and one felony count of possession of a schedule I controlled substance. He also faces one misdemeanor count of second-degree trespassing. The charges stem from a November 2020 case.