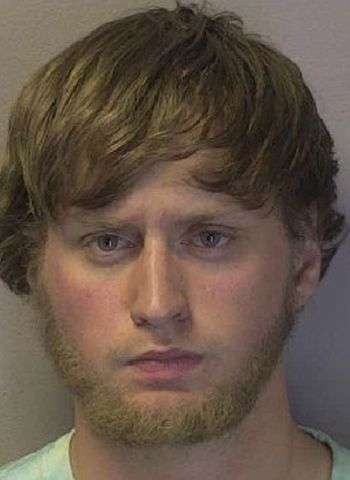 Bryson was arrested after Officers responded to a vehicle break-in in progress at a residence on 19th Avenue N.E. in Hickory. Bryson was identified as the suspect. He was taken into custody without incident at the scene.

Bryson was placed in the Catawba County Detention Facility with bond set at $7,000, secured. A first appearance in District Court was scheduled Monday (May 3) in Newton with his next appearance coming up on May 24.