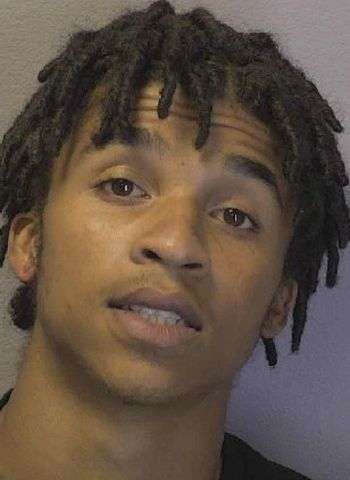 20-year-old Yorel Damir Scott of 7th Avenue S.W. in Hickory was served a bill of indictment by Hickory Police at about 9:30 this morning (October 13) on one felony count each of assault with a deadly weapon with intent to kill inflicting serious injury and discharging a firearm into occupied property.

Scott was arrested in connection to a shooting incident on March 15 of this year at an apartment on 20th Street N.E. in Hickory. He was initially arrested the following day.

The suspect was taken into custody without incident today at an apartment in the Blue Ridge Heights complex on 1st Street S.W. in Hickory. Scott was placed in the Catawba Co. Detention Facility under a $100,000 secured bond. He’ll appear in Superior Court tomorrow in Newton.

Today (August 7) at approximately 10:35 a.m., the NC State Highway Patrol responded to an…