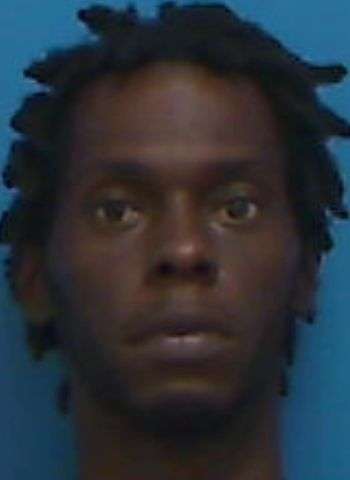 The charge is in connection to a fatal shooting over the weekend. On Saturday, 33-year-old Joshua Tremaine Miles of Long View was fatally shot. According to a news release, at approximately 10:30 a.m. Saturday, Long View Police Officers were called to a residence on 26th Street SW. They responded to the home following a 911 call in which the shooting was reported to police.

The shot was fired during a reported disturbance in the residence. The suspect reportedly fled the scene before police arrived. Joshua Miles was found at the home and pronounced deceased. Beatty was quickly identified as the suspect and a warrant was issued for his arrest. Beatty turned himself in on Sunday to Long View Police.

Following his arrest, Beatty was incarcerated in the Catawba County Detention Facility without bond. He remained in jail as of earlier today (October 18). He was scheduled to appear in District Court Monday (October 17).