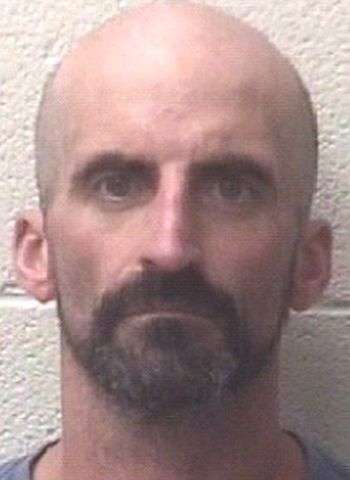 42-year-old David Lee Brittain of Hickory was arrested yesterday (July 29) as the result of a joint investigation involving the Alexander County Sheriff’s Office and the Taylorsville Police Department. He was charged by the Sheriff’s Office with 17 counts of felony breaking & entering and three counts of felony larceny. Brittain is accused of breaking into various storage units throughout the county. He faces similar charges from Taylorsville Police for break-ins that occurred within the Taylorsville city limits.

Brittain has been linked to break-ins dating as far back as 2019. Video camera footage reportedly showed the suspect cutting the locks on storage units. A female was also arrested by Taylorsville Police in connection to the same cases.

Brittain was jailed in the Alexander County Detention Center where he is being held under a $500,000 secured bond. A first appearance in District Court is coming up on Monday (August 2). The case remains under investigation with additional charges forthcoming.

A fire late last week destroyed a home in Morganton. According to information released Friday…