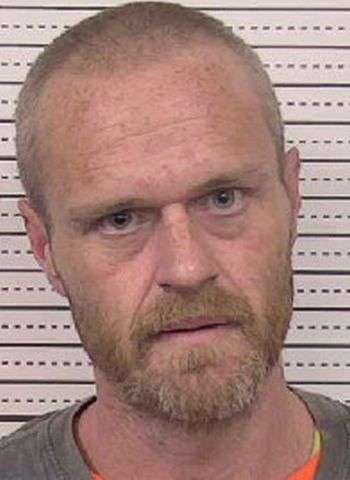 35-year-old John Christopher Watts of 25th Street Place N.E. in Hickory was arrested by Granite Falls Police Friday (January 7) for a felony out-of-county probation violation and misdemeanor interfering with an electronic monitoring device. Watts is on probation following a September 2020 felony conviction in Catawba County for possession of a schedule II controlled substance.

Following his arrest, Watts was placed in the Caldwell County Detention Center with bond set at $53,500, secured. He remained in jail as of this morning (January 10). A District Court appearance was scheduled for January 27 with a Superior Court date coming up on January 31.