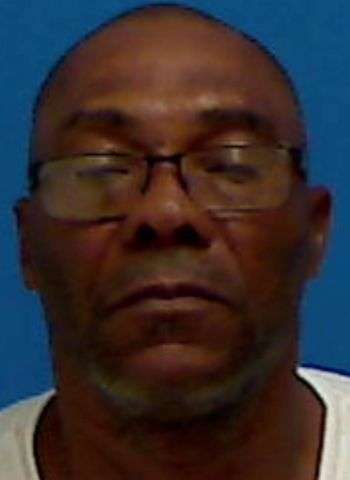 56-year-old Rufus Gregory Jones II of 23rd Street Court N.E. in Hickory was arrested by Hickory Police Friday (May 6) on a felony fugitive warrant. He’s wanted by Detectives with the Miami Gardens Police Department in Miami-Dade County, Florida on three counts of sexual battery by a person over 18 on a minor under 12.

Jones’ alleged crimes, which began approximately 20 years ago, were reported by family members in August of last year. Two female victims, who are twins, said Jones sexually assaulted them on numerous occasions when they were between 11 and 17 years-of-age. Their younger sister said the assaults against her occurred when she was 8-to-10 years old.

Court documents state that Jones has been evasive to law enforcement. The documents further state that the three women have also been victims of the same types of offenses in North Carolina with charges pending.

In August of last year, Jones reportedly hand-delivered three letters to a residence in Newton. The letters, which were addressed to each of the three victims, stated that the suspect was sorry for what he had done and that his actions were “wrong, selfish, inconsiderate, and sickening.” Jones wrote that he “was not right in the head and was very sorry.”

Following his arrest, Jones was incarcerated in the Catawba County Detention Facility under a $100,000 secured bond. A first appearance in District Court was scheduled today (May 9) in Newton.