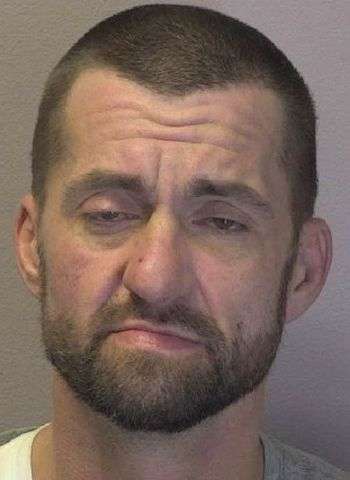 Lynch was taken into custody without incident at about 6:25 a.m. Tuesday after he was released from Frye Regional Medical Center in Hickory. He was jailed in the Catawba Co. Detention Facility under a $2,000 secured bond, plus a $500 bond on the child support charge. A first appearance in District Court was scheduled today (December 9) in Newton with another court date on the child support charge coming up tomorrow.

N.C. Approaches Half a Million Cases of COVID-19