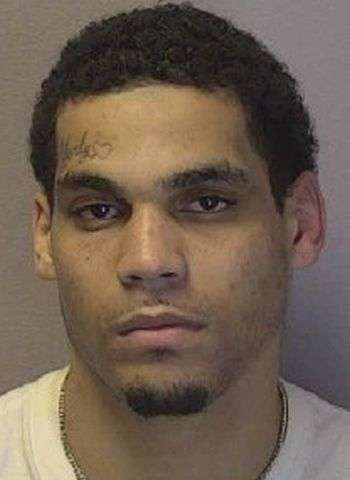 23-year-old Toby Butler Guffey of 15th Street Place N.E. in Hickory was arrested by Hickory Police last Wednesday (December 15) on an outstanding felony warrant. He was wanted for larceny of a motor vehicle on a charge out of Alexander County. Guffey was also charged with felony failure to appear on charged with operating a motor vehicle while fleeing or attempting to elude law enforcement. The warrants for his arrest were issued in August of this year.

Guffey was taken into custody just before 10 p.m. Wednesday at an apartment complex on 12th Avenue S.E. in Hickory. He was jailed in the Catawba County Detention Facility with bond set at $10,000, secured. He remained in jail as of this morning (December 21). An appearance in District Court was scheduled yesterday (December 20) in Newton. Additional District Court dates are coming up on January 5 in Newton and on January 31 in Taylorsville.