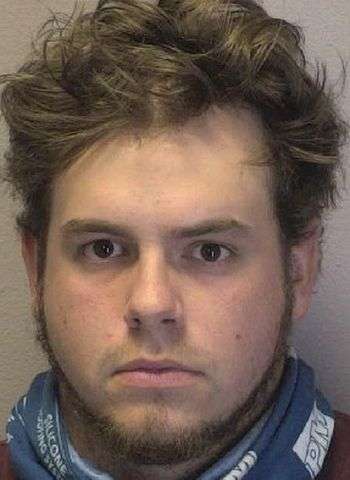 22-year-old Spencer Thomas Ramseur of 16th Street N.E. in Hickory was arrested by Hickory Police on May 6 on a number of outstanding warrants. He was charged with seven felony counts each of insurance fraud and identity theft, along with two misdemeanor count of obtaining property by false pretenses.

Ramseur turned himself in at 3:35 p.m. on the sixth at the Hickory Police Department. He was released after his parents posted a $9,000 secured bond. A first appearance in District Court was scheduled the following day in Newton with his next court date coming up on May 27.

34 new cases of COVID-19 were reported Wednesday (May 5) by Catawba County Public Health,…

The victim in a shooting that occurred shortly after 3:30 a.m. on May 24 has…