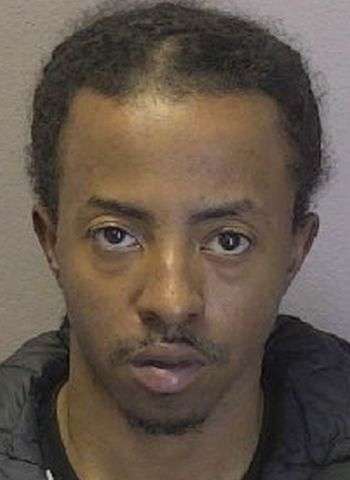 27-year-old Jemel Shaquille Johnson of 1st Street S.E. in Hickory was arrested by Hickory Police at about 8:25 p.m. Saturday (January 30). He was arrested on an outstanding warrant for felony fleeing to elude arrest with a motor vehicle. The warrant was issued on January 4 in Caldwell County.

Johnson was taken into custody without incident at a restaurant on Highway 70 S.W. in Hickory. He was placed in the Catawba Co. Detention Facility under a $1,200 secured bond. He has since been released. A Superior Court appearance was scheduled for March 1 in Lenoir.

Woman Charged With Felony Drug Offense, Being No-Show In Court