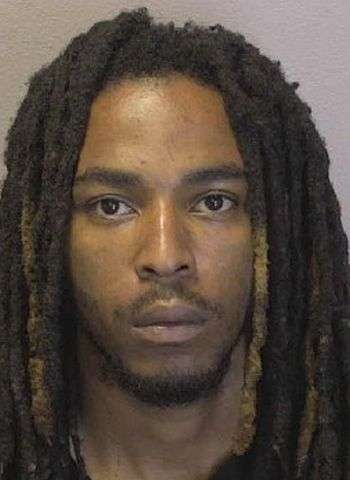 25-year-old Joshua Ernest Robinson of 19th Street N.W. in Hickory was arrested by Hickory Police last Thursday night (September 16) for misdemeanor possession of a schedule VI controlled substance. According to H.P.D.’s arrest report, Robinson was in possession of 25.1 grams of marijuana at the time of his arrest. He was also charged with two felony probation violations on warrants that were issued on July 12 of this year. Robinson is on probation following a 2017 felony conviction in Catawba County for the sale of a schedule II controlled substance.

Robinson was taken into custody without incident at about 8:50 p.m. Thursday at a residential address on 11th Avenue Drive S.E. in Hickory. He was placed in the Catawba County Detention Facility under a $5,000 secured bond and a $2,000 unsecured bond. He has since been released. A District Court appearance on the drug charge was set for October 4 with a Superior Court appearance scheduled today (September 20) in Newton.

Jobs Created In Hildebran, Claremont As A Result Of State Grants