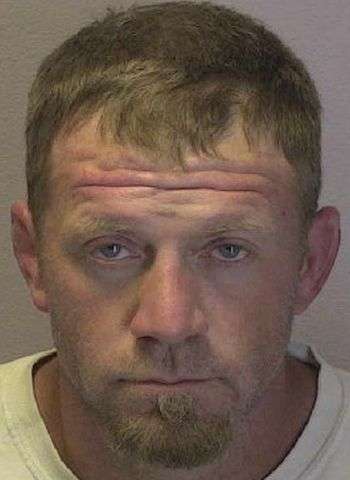 39-year-old Derek Alan Joines of Quailwood Drive in Hickory was arrested by Hickory Police Monday night (October 18) for a felony out-of-county probation violation. The warrant for his arrest was issued on September 23 of this year. Joines is on probation as he serves a suspended sentence following a February 2019 felony conviction in Alexander County for possession of a schedule II controlled substance.

Joines was taken into custody without incident at about 10:30 p.m. Monday at an arcade on 16th Street N.E. in Hickory. He was placed in the Catawba County Detention Facility with bond set at $5,000, secured. He remained in jail as of this morning (October 20). An appearance in Superior Court dates was scheduled for November 18 in Newton.

Lenoir Residents Charged In Connection To Death In Wilkes County