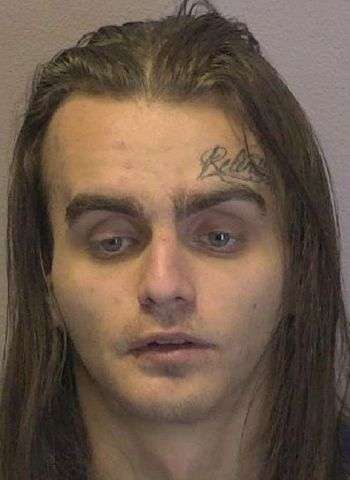 York was taken into custody without incident at about 9:15 a.m. Thursday at a rental car business on Highway 70 S.E. in Hickory. He was placed in the Catawba County Detention Facility under a $5,000 secured bond. He has since been released. An appearance in Superior Court was scheduled today (November 15) in Newton.

Taylorsville Man Arrested in Hickory for Larceny by Employee

43-year-old Michael Guzman of Denver, N.C., was sentenced to 54 months in prison and two…