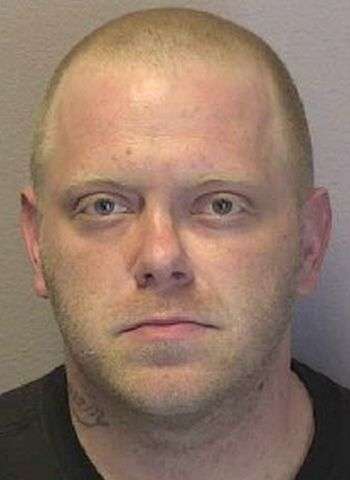 30-year-old Gary Benjamin Stamper of 13th Avenue Drive S.E. in Hickory was arrested by Hickory Police last Wednesday (May 26) on two felony counts of failure to appear. He reportedly failed to appear in court on charges of breaking & entering a building with intent to commit felony larceny and larceny after breaking & entering.

Stamper was taken into custody without incident at a hotel on Highway 70 S.W. in Hickory. He was placed in the Catawba County Detention Facility under a $16,000 secured bond. He has since been released. Stamper will appear in Superior Court on August 2 in Newton. He also has a District Court date on June 29 on a charge of felony larceny of motor vehicle parts.