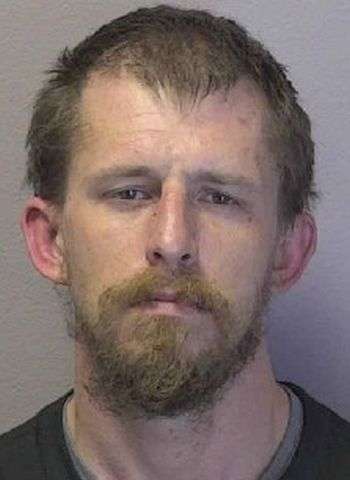 29-year-old Nathan Lee Thomas, who is listed as a homeless person from Hickory, was arrested by Hickory Police late Tuesday night for a felony and misdemeanor probation violations. He was also served with misdemeanor warrants for failure to appear on counts of larceny, shoplifting with concealment of goods, and a probation violation. Thomas is on probation as he serves a 12-month suspended sentence following a November 2021 misdemeanor larceny conviction in Catawba County.

He was taken into custody without incident at 11:10 p.m. Tuesday at business address on Highway 70 S.E. in Hickory. Thomas was jailed in the Catawba County Detention Facility under a $22,000 secured bond. He remained in jail as of this morning. District and Superior Court appearances were scheduled for March 21 with additional District Court dates coming up on April 5 and May 3.