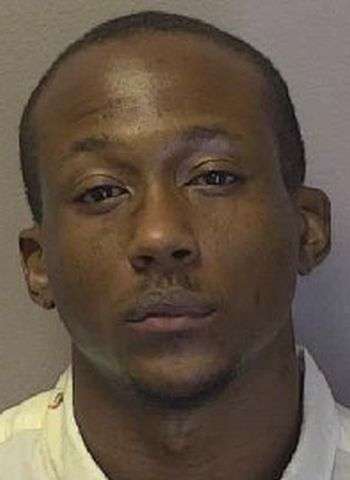 29-year-old Clifton Ray James, Jr. of Wright Drive Hickory was arrested last Tuesday (August 24) by Hickory Police on multiple felony counts of failure to appear. James reportedly failed to appear in court on four counts of larceny of a firearm and two counts of possession of a firearm by a felon.

James was taken into custody without incident at about 4:20 p.m. Tuesday at a fast-food restaurant on Highway 70 S.E. in Hickory. He was jailed in the Catawba County Detention Facility under a $25,000 secured bond. He remained in jail as of this afternoon (August 30). An appearance in Superior Court was scheduled today in Newton.

Ingrid Anna-Lisa Keller, Executive Director of the Western Piedmont Symphony, is leaving her position to…