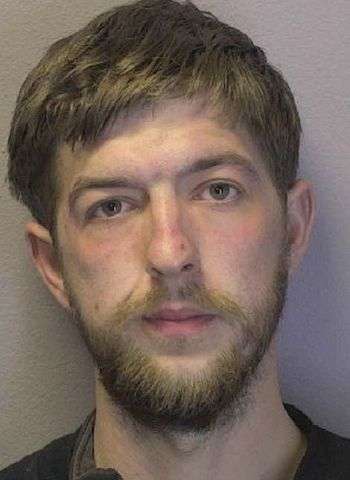 Coffey is on probation as he serves a 30-month suspended sentence following an October 2020 felony conviction in Caldwell County for speeding to elude arrest. He’s also serving a 12-month suspended sentence following a February 2020 misdemeanor conviction for reckless driving, also in Caldwell. He was also arrested for a felony probation violation in December 2020, as reported by WHKY on December 11.

Following his arrest Tuesday, Coffey was processed at the Hickory Police Department and later released under a $6,000 unsecured bond. He’ll appear in District Court on February 2 in Lenoir.