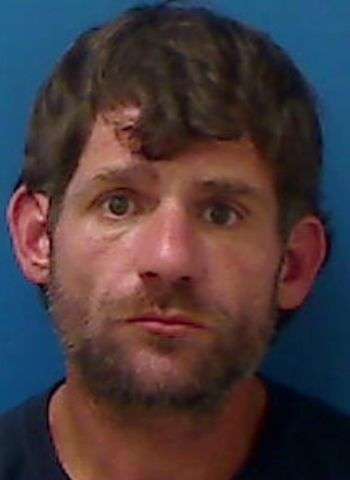 40-year-old Bobby Lewis Cloer of Sulpher Springs Road N.E. in Hickory has been arrested by Hickory Police on a long list of charges. He was charged with breaking & entering, attempted breaking & entering to a building, and possession of stolen goods. In addition, Cloer was served with orders for arrest on a number of failure to appear charges. He reportedly failed to appear in court on counts of possession of a stolen motor vehicle, driving while license revoked, and injury to personal property. Cloer also twice failed to appear on 16 counts of possession of stolen goods or property.

He was jailed this morning in the Catawba County Detention Facility with bond set at $10,000. An appearance in District Court was scheduled for October 5 in Newton.

Hickory Man Arrested for Failure to Appear on Firearms Charges