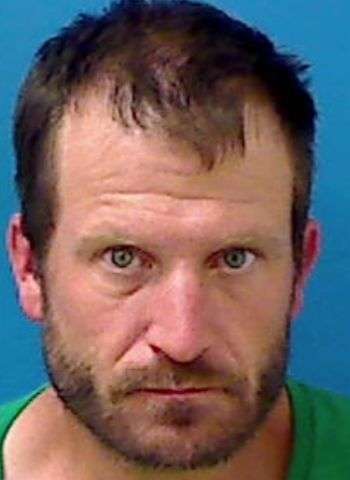 Byrd was jailed Friday (August 27) in the Catawba County Detention Facility with bond set at $20,000. A District Court appearance on the B&E and larceny charges was scheduled today (August 30) in Newton. Byrd will also appear in District Court on September 13 and in Superior Court on November 1 on the failure to appear charges.

Man Threatens to Harm Himself on Fast Food Restaurant Roof; Taken into Custody by Police

Newton Woman Arrested By Taylorsville PD For Failure To Appear