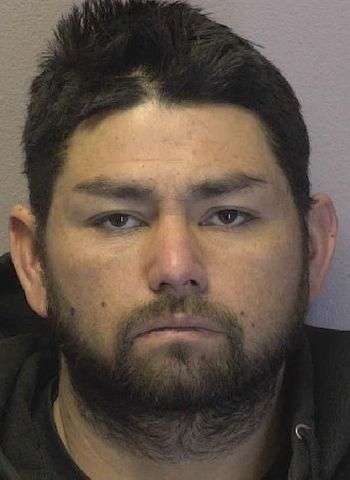 Soto was taken into custody without incident at about 2 a.m. Tuesday at Frye Regional Medical Center in Hickory. He was jailed in the Catawba Co. Detention Facility with bond set at $29,500, secured. District Court appearances were scheduled for December 11 & 14 and for February 5.