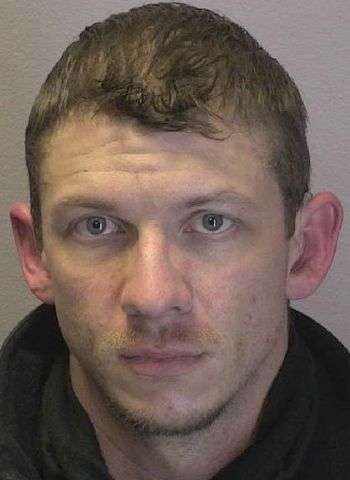 He was arrested after Officers saw a suspicious person near a restaurant on North Center Street in Hickory. Officers reportedly found 1.2 grams of methamphetamine and drug paraphernalia on Raines’ person.

Raines was taken into custody without incident at about 12:45 a.m. today at a business address on North Center Street. He was processed at the Hickory Police Department and later released under a $6,000 unsecured bond. A first appearance in District Court was scheduled today in Newton.