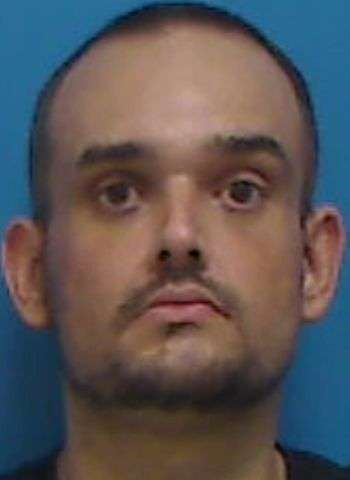 Carswell allegedly failed to appear in court on counts of uttering a forged endorsement, felony probation violation, and possession of a stolen motor vehicle. He is on probation as a result of a conviction in March, 2022 in Catawba County for felony possession of stolen goods. He received a 30 month suspended sentence. Following Tuesday’s arrest, Carswell was incarcerated in the Catawba County Detention Facility under $40,000 bond. District and Superior Court dates were scheduled Tuesday. An additional Superior Court appearance is scheduled for October 24.