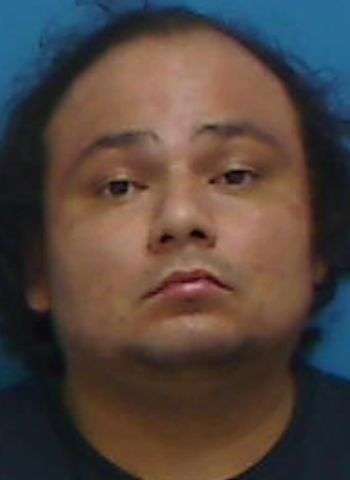 34-year-old Maynor Javier Yanez-Basquez of 22nd Avenue NE in Hickory was arrested Tuesday (October 11) by Long View Police Officers. He’s charged with two counts of trafficking, opium or heroin along with single counts of trafficking in methamphetamine, conspire to traffic meth, maintain a vehicle, dwelling, or place to keep controlled substance, flee to elude arrest with a motor vehicle, reckless driving with wanton disregard, speeding, driving while license revoked, unsafe passing, and fail to stop for a stop sign or flashing red light.

Yanez-Basquez was jailed in the Catawba County Detention Facility under $450,000 bond. A District Court appearance is scheduled for Friday (October 14).