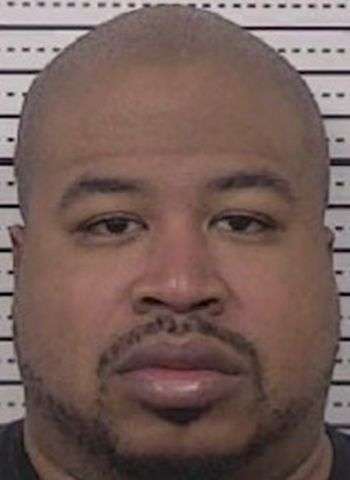 33-year-old Emonte Marquese Wimbush of Hotel Drive in Hickory was arrested Monday (December 27) by Caldwell County Sheriff’s Officers. He was charged with three felonies: possession with intent to manufacture, sell or deliver cocaine, possession with intent to manufacture, sell or deliver marijuana, and maintaining a vehicle or dwelling for a controlled substance. Wimbush was also charged with a misdemeanor carrying a concealed handgun and driving left to center and was jailed under a $20,000 secured bond. He is not listed in jail as of this morning but has a District Court date scheduled for December 28.