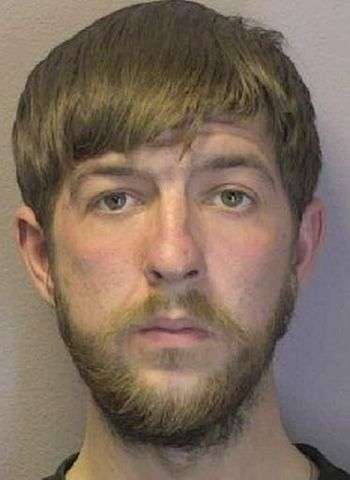 24-year-old Nicholas Mackenzie Coffey of 3rd Avenue Place S.E. in Hickory was arrested by Hickory Police at about 4:50 last Wednesday afternoon (February 10) on outstanding warrants for felony and misdemeanor probation violations. Hickory Police served warrants that were issued on February 3 & 4 in Caldwell County. Coffey was previously arrested for probation violations in December 2020 and on January 26 of this year.

Coffey was taken into custody without incident Wednesday at his residence. He was placed in the Catawba Co. Detention Facility under a $30,000 secured bond. He has since been released. He’ll appear in District Court on March 24 and in Superior Court on March 29, both in Lenoir.