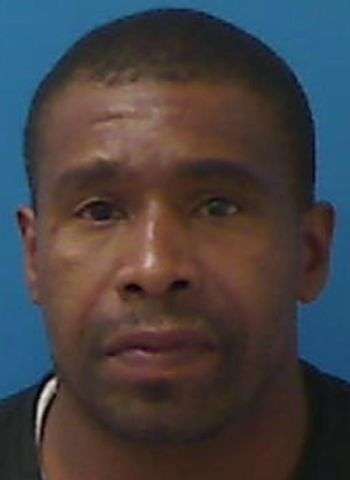 40-year-old Roger Junior Ussery, who lists addresses on 14th Avenue S.E. and on 14th Street N.E. in Hickory, was arrested by Hickory Police Saturday (May 15) on a felony grand jury arrest warrant as a fugitive awaiting extradition to another state. He was also served with warrants for failure to appear on charges of driving while license revoked and allowing a motor vehicle to be driven with no registration.

Ussery is wanted by the Columbia Co. Sheriff’s Office in Appling, Georgia (near Augusta) for felony larceny. He was previously arrested by Hickory Police on fugitive warrants from Georgia on December 29, 2020, and on February 10 and March 9 of this year, as previously reported by WHKY.