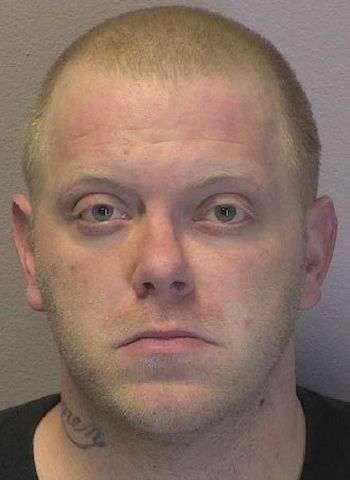 Stamper was arrested in connection to an incident on March 11. At that time, Hickory Police responded to a catalytic converter theft at a business on 11th Avenue Boulevard S.E. in Hickory. The suspect was identified as Gary Benjamin Stamper and a warrant for his arrest was issued on March 15.

Stamper was taken into custody without incident at his residence. He was processed at the Hickory Police Department and later released under a $2,500 unsecured bond. A first appearance in District Court was scheduled yesterday (March 23) in Newton. No additional court dates are currently listed.