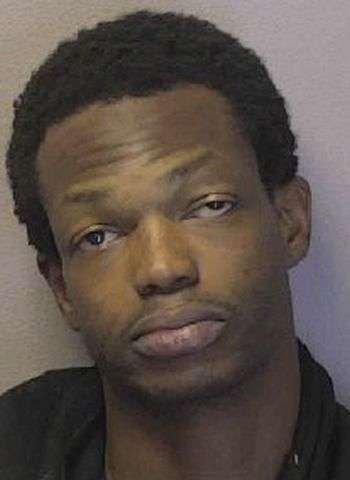 38-year-old Javon Dooley of 15th Street S.E. in Hickory was arrested by Hickory Police early Friday morning (September 17) for felony breaking & entering. He was also charged with misdemeanor counts of possession of a schedule VI controlled substance and possession of drug paraphernalia. According to Hickory Police, the suspect allegedly broke into a business.

Dooley was taken into custody at about 4:20 a.m. Friday following a brief foot chase. He was arrested at a business address on Highway 70 S.W. in Hickory. Dooley was placed in the Catawba County Detention Facility with bond set at $5,000, secured. He was scheduled to make a first appearance in District Court last Friday in Newton.

38-year-old Jacob Andrew Byrd of 4th Street S.W. in Hickory has been arrested by Hickory…