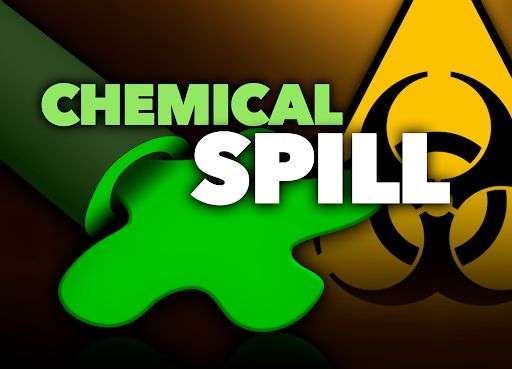 The Hickory Fire Department responded to a chemical spill at a local business. At 8:13 a.m. Wednesday (May 5), Hickory firefighters responded to Shurtape Technologies at 1620 Highland Ave NE. Upon arrival at 8:16 a.m., firefighters found employees evacuating the building and the spill being contained by the building’s safety systems and Shurtape’s Emergency Response Team.

The chemical was contained in the containment reservoir and foam was being used to stabilize the incident. Emergency personnel remained on the scene until the chemical was cleaned up. A statement from the company says that an estimated 1,400 gallons of toluene spilled. No injuries were reported. The facility re-opened at approximately 1:30 p.m.

43-year-old James Fletcher Smith, whose address was not listed, was arrested Sunday (March 21) by…