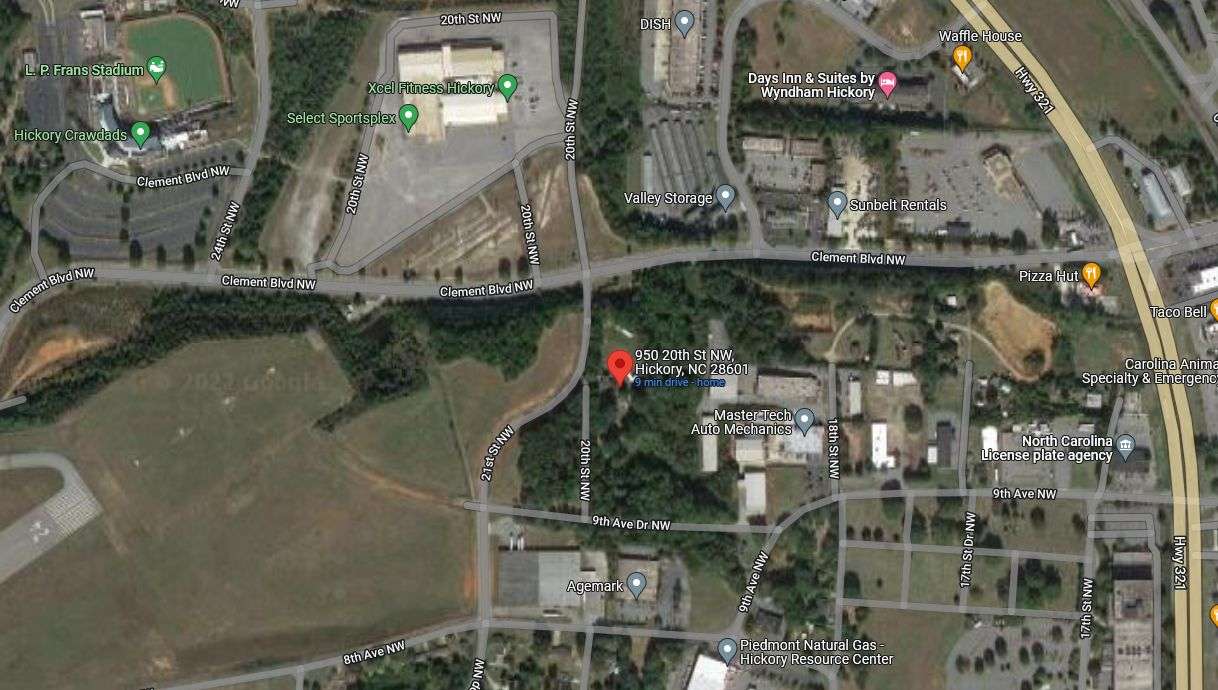 Firefighters searched the building to ensure all occupants were outside and worked to extinguish the fire. Firefighters noticed that the roof of the structure was unstable and worked from the exterior of the house to put the fire out.

The Hickory Fire Department responded with three engines, one ladder, one rescue truck, and two command units. The Long View Fire Department also responded to the scene, along with Catawba County E.M.S., Hickory Police, and the Red Cross.

Investigators with Catawba County Fire Marshal’s Office say the fire started in a vehicle beside the house. The fire was determined to be accidental.