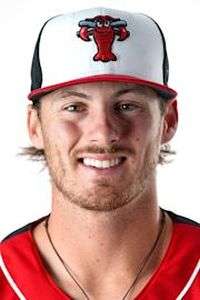 After being part of a tandem to throw a no-hitter last week, Hickory Crawdads starting pitcher Mason Englert was named the South Atlantic League Pitcher of the Week.

Englert threw seven innings in Hickory’s 4-0 win over Greenville on Thursday. He allowed no hits, and no earned runs while walking only two. He struck out six Drive batters including two of the last three batters he faced. He threw 93 pitches in the seven innings while Theo McDowell took down the last two innings without allowing a hit as well.