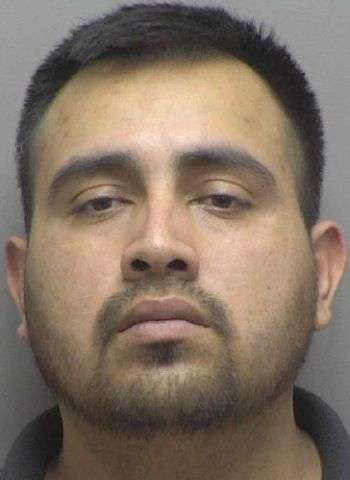 According to information released Monday (August 9), The suspect was pulled over in a traffic stop in the 700 block of Highway 27 west of Lincolnton. The traffic stop was conducted at approximately 4:30 p.m. on July 29 by Lincoln County Sheriff’s Office narcotics investigators and patrol officers.

During the stop, investigators reportedly found six ounces of heroin with an estimated street value of $21,500. Correa-Gamboa was arrested and taken before a Lincoln County magistrate. He was placed in the Harven A. Crouse Detention Center under a $210,000 secured bond. Correa-Gamboa is no longer listed as an inmate. A District Court appearance is scheduled for August 12.