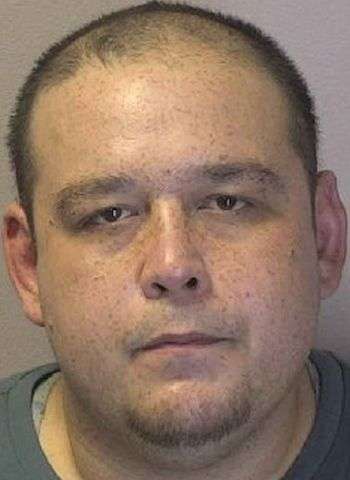 Vicente was arrested without incident shortly after 8 p.m. Tuesday at an address on 9th Avenue NW at Highway 321 NW in Hickory. The arrest report says police seized one gram of heroin during the arrest. Bond for Vicente was set at $15,000 unsecured. He is not listed as an inmate in Catawba County. A District Court date was scheduled Wednesday (June 29).