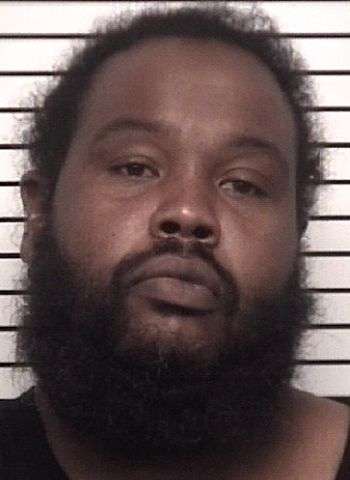 On Friday (December 18), Narcotics Detectives and Deputies executed a narcotics search warrant at Morris’ residence. The search came after Investigators received information regarding the distribution of controlled substances at the residence. Investigators identified the individuals staying at the home and were able to conduct purchases of cocaine directly from Michael Rasheed Morris.

When the search was conducted, Officers found two females and a small child at the residence. Morris was not present. The search led to the discovery of marijuana, 5.96 grams of cocaine, and 8.92 grams of crack cocaine.

Warrants were issued for Morris’ arrest. He was taken into custody today (December 22). He was placed in the Iredell Co. Detention Center under a $25,000 secured bond. No court date is currently listed.

Morris has a criminal history that includes felony maintaining a vehicle or dwelling for the sale or use of a controlled substance and felony attempted trafficking of cocaine, as well as driving-related charges.