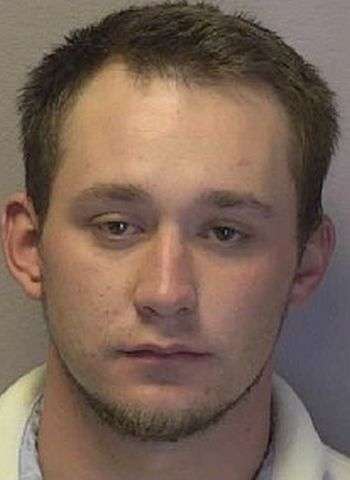 23-year-old Peyton Seth Shortridge of the East Memorial Highway in Harmony was arrested by Hickory Police last Thursday morning (December 2) on a number of outstanding felony warrants. Shortridge was charged with one count of possession with intent to sell a schedule II controlled substance and two counts of possession with intent to manufacture, sell, or deliver a schedule II controlled substance. The warrants were issued on July 1 of this year in Iredell County.

Shortridge was taken into custody without incident at 8:30 a.m. Thursday at a gas station and convenience store on Highway 70 S.W. in Hickory. He was initially jailed in the Catawba County Detention Facility under a $22,000 secured bond and then transferred to Iredell County where he was later released on bond. A District Court appearance was scheduled last Friday in Statesville with another court date coming up on December 21.

Lenoir Man Arrested in Hickory for B&E and Safecracking