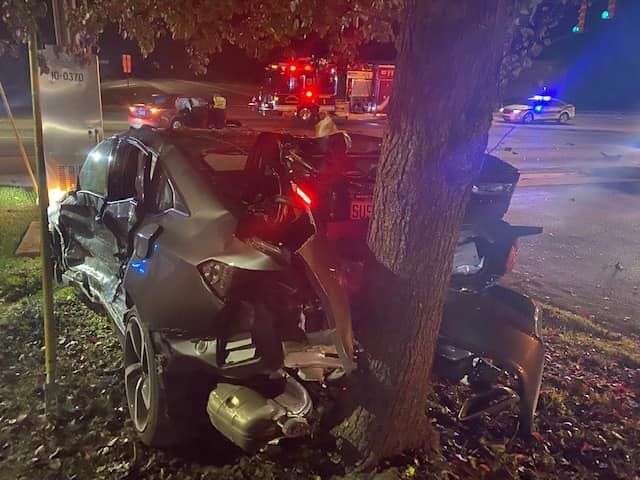 Law enforcement will be working to keep drunk drivers like this one off the roads across the state during the Booze It & Lose It Halloween campaign effort Oct. 24-31
Photo courtesy of North Carolina Department of Transportation

To discourage drivers from getting behind the wheel after drinking this Halloween, law enforcement are stepping up patrols and using checkpoints and saturation patrols as part of the statewide Booze It & Lose It​ campaign now through October 31. The initiative got underway Monday (October 24).

In a news release from the North Carolina Department of Transportation (NCDOT), Mark Ezzell, director of the N.C. Governor’s Highway Safety Program said “Many families will be hitting the streets this Halloween season to enjoy trick-or-treating and we want everyone to have a good time. People who drink and drive can turn a good time into a tragedy. If you’re going to drink, never get behind the wheel.” He added that people who decide to drink should find a sober ride home by phoning a friend or calling a taxi or a ride service.

More than 250 people have been killed this year in alcohol-related crashes in North Carolina. In 2021, 423 people died on North Carolina roads due to alcohol-related crashes. Twenty-eight of those deaths occurred during the Halloween Booze It & Lose It enforcement campaign period.
Driving while impaired can also be expensive. People charged with DWI can lose their license and pay thousands of dollars in court fees.