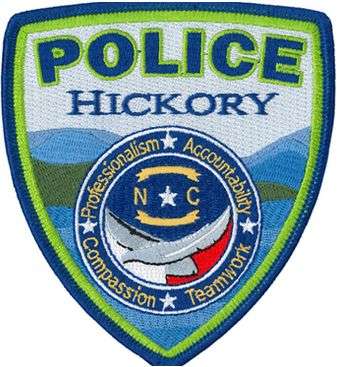 The Hickory Police Department has received reports of markings on car windows. None of the reports have resulted in harm to citizens. Police are currently investigating the incidents to identify the person or persons responsible and will file any applicable charges.

The Police Department has NOT been alerted by state or federal authorities of any information that indicates criminals are marking vehicles as a method for wrongdoing. News of the incidents has been spread on social media. Such information represents a common trafficking myth that involves kidnapping or physical force.

The Polaris Project, which tracks human trafficking and advocates for awareness, says the reality is, “most traffickers use psychological means such as tricking, defrauding, manipulating, or threatening victims into providing commercial sex or exploitative labor.”

The reports received by local authorities do not match the normal criteria for human trafficking. Nonetheless, the Hickory Police Department takes all reports seriously and will investigate fully.

More information is available through the following resources…

The Department of Homeland Security

21-year-old Terrell Martese Williams, who is listed as a homeless person from Hickory, was arrested…