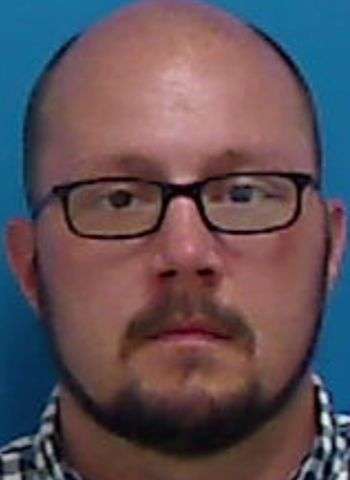 A Stanly County man received a maximum sentence of more than seven years in prison in connection with the murder of a Granite Falls man in Hickory in 2017. 36-year-old Thomas Alexander Seabrooks of Stanfield pleaded guilty in Catawba County Superior Court Thursday (August 11) to manslaughter. The case was prosecuted by the Attorney General’s Office. A conflict would not allow the local District Attorney’s Office to handle the prosecution.

Seabrooks was originally charged with murder in connection to the death of Michael Bryan Gardner, who was 27 when he died. Following his guilty plea, Seabrooks was sentenced to serve 64 to 89 months in prison. On November 6, 2017, Gardner was found by Hickory Police deceased as a result of a gunshot wound at an address on Main Avenue SW.