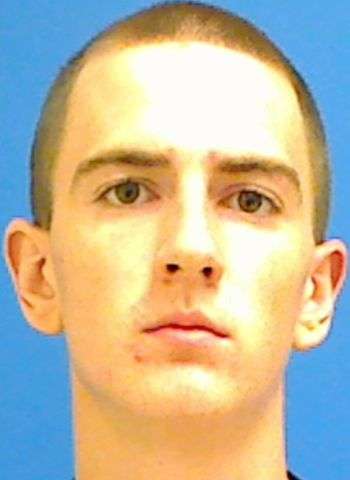 A Maiden man received a minimum prison sentence of 18 years following a guilty plea in Catawba County Superior Court. The plea was entered Wednesday (May 5). Jeffrey Douglas Brittain, who was 23-years-old at the time of his arrest in October, 2017, entered a guilty plea to second-degree murder in connection to the shooting death of 19-year-old Justin Smith. Brittain initially faced a felony murder charge that carried maximum penalties of death or life in prison.

Superior Court Judge William Long sentenced Brittain to a minimum of 18 years and a maximum of close to 23 years in prison. WHKY reported on the case following the incident. Brittain shot through a window on September 28, 2017, and killed Smith while the victim was seated in a recliner at his home on Ball Park Road, near Buffalo Shoals Road, south of Newton. According to police reports, two men had been involved in a dispute involving a woman.

A second man, Maiden resident Dustin Allen Shook, is charged with accessory after the fact in connection to the murder. His case has not yet been resolved. The Catawba County Sheriff’s Office investigated the case. Assistant District Attorney Melanie Earles prosecuted for the District Attorney’s Office.