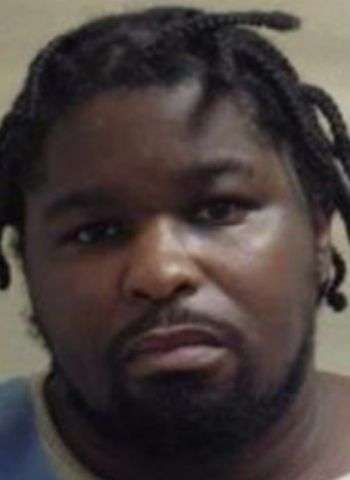 A Statesville man will serve at least 20 years in prison after entering a guilty plea in a murder case. 31-year-old David Lee Chambers entered a guilty plea in Iredell County Superior Court Monday (December 19). He pleaded guilty to the murder of 39-year-old Courtney Deshawn Bradshaw in July, 2020.

On July 26, 2020, the Statesville Police Department responded to an address on Elam Avenue in reference to an individual who had been shot in a vehicle. During the investigation, Courtney Deshawn Bradshaw was identified as the victim of the shooting.

Bradshaw was pronounced deceased at the scene of a motor vehicle crash in the 500 block of Elam Avenue. Police determined he had been shot while driving and then crashed the vehicle. Investigators arrived on the scene and began interviewing potential witnesses. On July 28, 2020, investigators obtained a warrant for David Lee Chambers in connection to Bradshaw’s death.

On October 1, 2020 the Charlotte Mecklenburg Police Department arrested David Lee Chambers for a separate shooting that occurred in their jurisdiction. Investigators from the Statesville Police Department interviewed Chambers and he confessed to the homicide of Courtney Deshawn Bradshaw.

On Monday, Chambers pleaded guilty to second-degree murder and possession of a firearm by a felon. He was sentenced to 240 to 300 months, or 20 to 25 years in the North Carolina Department of Corrections.