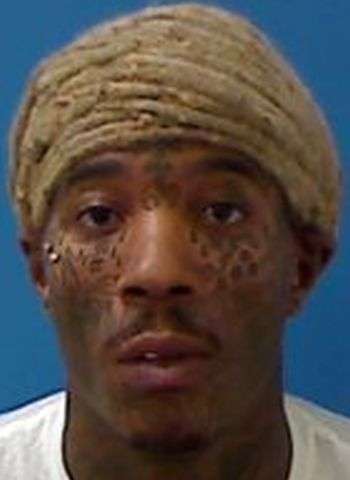 25-year-old Zakirus Wachovia Davis of Greensboro was arrested Thursday (May 6) by Catawba County Sheriff’s Officers. He’s charged with felony counts of breaking and entering, larceny, and conspire to break or enter a building with felony larceny. He’s also charged with two misdemeanor counts of resisting a public officer and one misdemeanor count of injury to real property.

Following the arrest, Davis was placed in the Catawba County Detention Facility under $55,000 bond. He is no longer listed as an inmate. A District Court appearance was scheduled today (May 7).

43-year-old James Fletcher Smith, whose address was not listed, was arrested Sunday (March 21) by…