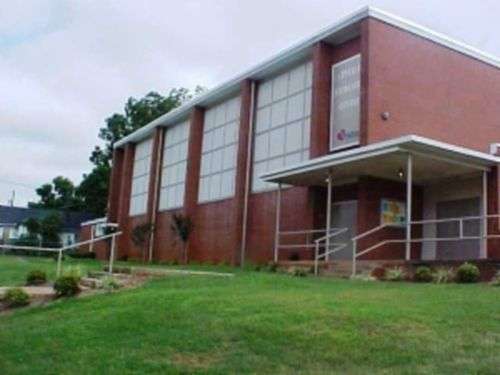 The City of Newton recently received a $950,000 grant award from the North Carolina Department of Commerce to fund revitalization efforts at the Central Recreation Center. The center is located on South Erwin Avenue in east Newton.

The award will support renovation projects at a space that’s used for education, recreation, and public gatherings. The Central Recreation Center’s history dates back to a one-room schoolhouse for black students that opened in 1899. The existing structures — a gymnasium and several classrooms — opened in 1936 as Central High School. Today, the gymnasium is operated by the Newton Parks & Recreation Department and remains a hub of activity for young people and seniors.