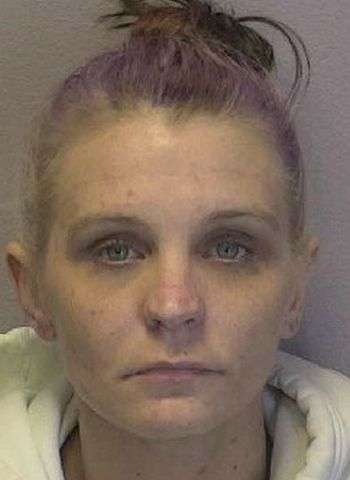 32-year-old Kimberly Nichole Warren of Wiles Lane in Granite Falls was arrested by Hickory Police early Monday morning (February 1) of failure to appear on one felony count of larceny by servant or other employee. She was also charged with failure to appear on a felony probation violation.

The suspect was arrested in connection to a case dating back to November of 2015. Warren was an employee at a Jack B Quick store. She is accused of stealing lottery tickets, selling them to customers, and keeping the money. She was previously convicted of larceny by servant or other employee in Catawba County in August 2017.

Following her arrest, Warren was jailed in the Catawba Co. Detention Facility under a $50,000 secured bond. A Superior Court date was set for February 8 in Newton.