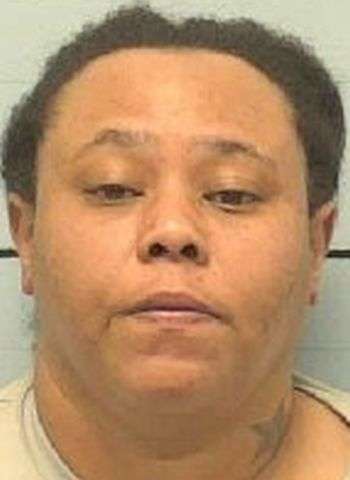 According to published reports, the charges stemmed from incidents that occurred late Thursday night (December 31) and early Friday morning. On Thursday, a 1999 Honda was reported stolen from El Barrio Mini Market which is on East Union Street. Just after midnight, a bomb threat was called in at the BP gas station on Jamestown Road.

According to the reports, Justice allegedly said there was a bomb inside a 1999 Honda at the BP. The investigation determined that the vehicle was the same Honda that was stolen from El Barrio.

According to the Burke County P2C website, Justice was arrested at 1:50 a.m. Friday at the BP station. She was placed in jail in Morganton under a $10,000 secured bond. A District Court appearance was scheduled today (January 4).

Portion Of N.C. 127 In Hickory To Be Closed Early Monday Morning