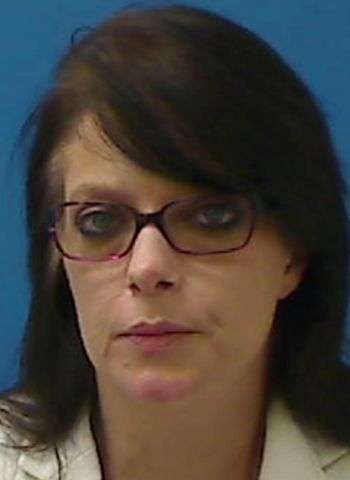 46-year-old Roncella Monique Huss of Sanders Place in Granite Falls was arrested by Hickory Police Friday (January 29) as a fugitive awaiting extradition to another state. She was also charged with failure to appear on one count of driving while license revoked.

Huss is wanted by the Sheriff’s Office in Carter County, Tennessee for a probation violation. She is on probation following a conviction in October of 2013 for the introduction of contraband into a penal facility. She allegedly violated probation in April of 2014 by failing to report to a Probation Officer and by using benzodiazapine and methamphetamine.

Following her arrest, Huss was jailed in the Catawba Co. Detention Facility where she is being held without bond on the fugitive warrant. Bond on the failure to appear charge was set at $1,000. District Court appearances were scheduled today (February 1) and on February 17 in Newton.

Man Aquitted In 1990 Murder Case Arrested After Reportedly Being Stabbed

More information has been released regarding the arrest of a Caldwell County man. 61-year-old William…