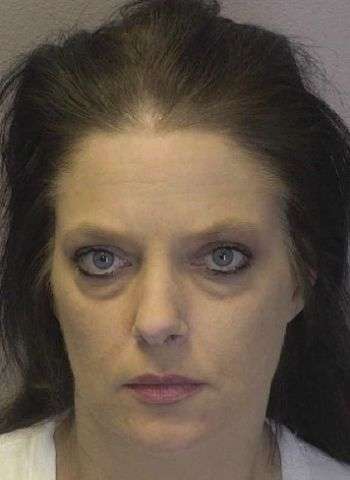 46-year-old Roncella Monique Huss of of Sanders Place in Granite Falls was arrested by Hickory Police at about 2:30 last Wednesday afternoon (December 23). She was charged with felony possession of a schedule II controlled substance and misdemeanor possession of drug paraphernalia. Huss also had an outstanding misdemeanor warrant from Caldwell County for driving while license revoked.

She was arrested following a vehicle stop at a convenience store on 16th Street N.E. in Hickory. During the stop, Officers reportedly found 0.5 grams of methamphetamine and drug paraphernalia. Also arrested at the same time was Peng Vang of Stockton, California, whose arrest was reported by WHKY on December 24.

40-year-old Elizabeth Ann Kathleen Byrd, who is listed as a homeless person from Hickory, was…