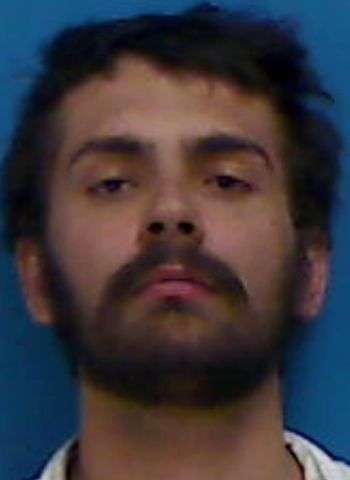 21-year-old Spencer Lane Perry of Oran Yount Lane in Granite Falls was arrested by Hickory Police Friday (April 15) on a felony warrant as a fugitive awaiting extradition to another state.

Following his arrest, Perry was placed in the Catawba County Detention Facility with bond set at $50,000, secured. He remained in jail as of this morning (April 18). A first appearance in District Court was scheduled today in Newton.