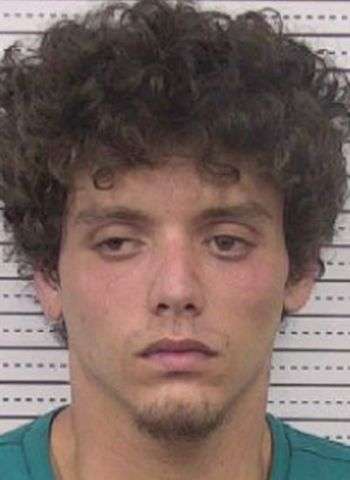 Events leading to his arrest began at about 7:15 last night when Officers responded to a report of several cars that were broken into in the parking lot at Hickory Falls (a health & rehabilitation facility) on Sunset Street in Granite Falls. Officers were told that a male was seen in the area just prior to the thefts. Officers found Dallas Michael Murphy and identified him as the suspect. The majority of the stolen property was recovered.

Following an investigation, Murphy was arrested and placed in the Caldwell County Detention Center under a $10,000 secured bond. He was scheduled to make a first appearance in District Court today in Lenoir.

We have more information on an arrest first reported last week on WHKY. 30-year-old Larome…